Why We No Longer Support SugarCRM® Software 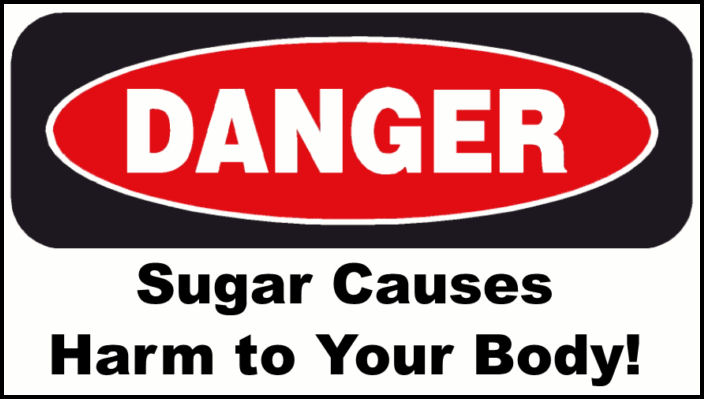 SugarCRM® launched its first version of its Customer Relationship Management Software in 2004 which, at the time, was called Sugar Open Source and within just a few months was awarded "Project of the Month" on Sourceforge, the leading repository, at the time, for open source software projects.

For many years, SugarCRM® was the top open source CRM available with numerous enterprise-class features & functions.

In 2010, Sugar introduced version 6 which featured a complete re-design of the user interface and began widening the gap between the free "Community" version of the software and Sugar's two paid offerings, Sugar Professional and Sugar Enterprise; and in early 2011, Sugar became an IBM Global Alliance Partner for cloud-based CRM services.

In October 2013, SugarCRM® announced it was formally abandoning the open source Community Edition and, while they would continue support until a then unspecified date, there would be no more functional updates or bug fixes.

In doing so, SugarCRM® turned its back on their open source community of approximately 500,000 forum members, thousands of developers (CYOP included!) who had made contributions to their code, and hundreds of thousands of users who had supported SugarCRM® believing that they were an open source company.

And, that "unspecified date" for continued support has finally been announced - April 2017.

Since SugarCRM® Community Edition has not been updated in any meaningful way since October 2013, it is now desperately out-of-date and a code scan will reveal numerous vulnerabilities, many of them quite serious, that can enable an attacker to compromise not only the application, but also the server it's running on.

Because of this, CYOP is no longer providing its SugarCRM® implementation, consulting & development services.

However, there is now a superior open source CRM alternative with SuiteCRM which is a fork of SugarCRM® that has numerous additional features only found in SugarCRM®'s paid versions and is available as free open source software.

For more information on SuiteCRM and CYOP's open source CRM solutions, please contact us or signup for a FREE Business Process Assessment.

The CYOP planning process includes development of a basic Functional Design, a Gap Analyis to determine custom development efforts, a Data Migration Strategy to ensure data from current systems can be effectively migrated to the new system, and a Systems Interface Design to describe any external systems that need to be integrated and how that will be accomplished.

CYOP's Project Implementation Roadmap combines a coordinated technical programming and development effort with sound project management to effectively bridge the gap between the client and the programmers to ensure business objectives, and not just a programming exercise, are achieved.

CYOP leverages free open source software to build for our clients a CRM application that is highly customized for thier business and that they OWN. Because the finished application is owned by the customer who has full access to the souce code, there is no vendor lock-in and the application can never be obsoleted since with a large community of open source programmers able to ensure ongoing development and support.

CRM Training & Support
A key component in the implementation of any CRM system is the training of personnel and ongoing support. Users must be effectively trained in any improved revised business processes in addition to system feature/function. Common CRM training programs tend to focus on general system functions. Then, employees go back to their desks and don't know what to do. CYOP's CRM training focuses on working with the individual company personnel to make sure they know how to do their jobs, so once the new CRM system is live, employees already know what to do.

Additionally, a sound support process and infrastructure ensures personnel have a way to escalate any questions or issues and that any bugs are promptly addressed.

Get The Truth
About Open Source

There's No Such Thing As Free Software!

CYOP's services combine the best features of open source software with the best features of Software as a Service (SaaS), enabling organizations to effectively own, control, and further develop and modify as needed, their own CRM software application without the large expenses of hardware acquisition & maintenance, software licensing, data center facilities or an IT staff.

The CYOP team has extensive experience in enterprise computing and has successfully implemented dozens of CRM solutions resulting in increased revenues and growth for our clients.

By leveraging open source CRM software with CYOP planning, implementation and support services, even a smaller businesses can afford an enterprise-class CRM solution with no capital expenses, no hardware to maintain, no software license fees, and no need for on-site technical personnel. On-premises solutions are also available if desired.

Subscribe to our Open Source newsletter and stay current on industry and CYOP news & events.

How To Implement An ERP System: Guidelines for Implementing ERP Systems

Open Source vs. Software as a Service (SaaS): Which is Better For You?

The Truth About Open Source: There's No Such Thing As Free Software!